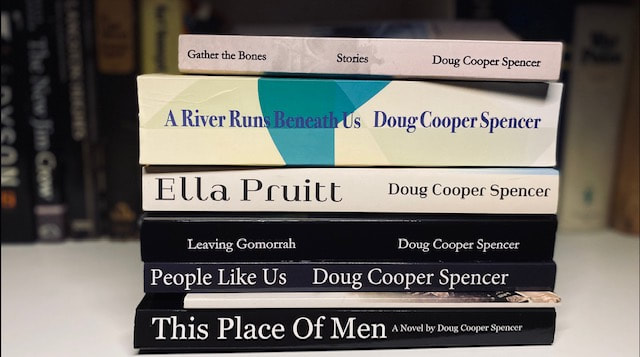 ​"THE STORIES WE LEAVE BEHIND ARE THE STORIES THAT CREATE THE FUtURE."​​

In a book that opens with a Timeline of Black LGBTQ (tofauti) People in the Americas from 1591 to the present, the reader is taken on a journey conducted by the voices and writings of Afro-American LGBTQ (tofauti) elders born before 1960. Growing up black and gay in the 1930s, ‘40s and ‘50s. Coming from places as diverse as coal mining towns, and inner-city streets to making their way to the streets of New York City, Paris, Hollywood — even to prison, these griots in A River Runs Beneath Us tell their stories. Using interviews, memoir, fiction, essays, and poetry we hear about the lives of these griots. Through their stories we hear the names of Martin Luther King, Jr., Ashford and Simpson, Phylicia Rashad and Debbie Allen, Hugh Hefner, Prince, Glynn Turman, and others as people who some of these griots have known.
They are stories of and by people who lived through times when policies towards race and sex were most challenging. Yet these griots lived their lives authentically with persistence and resilience, all while being visible. A River Runs Beneath Us: Voices and Writings of The Griot Book Project not only entertains but is also a book of record. 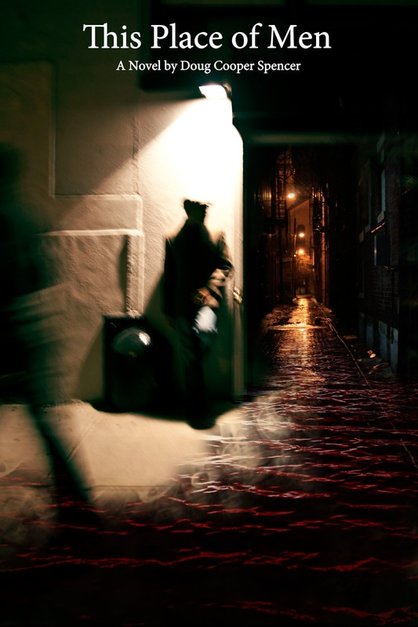 Book 1
Sentenced to prison at eighteen, and afterwards to a life in the streets, a gay man returns home to confront the minister, family members and townspeople who destroyed his life.
order now 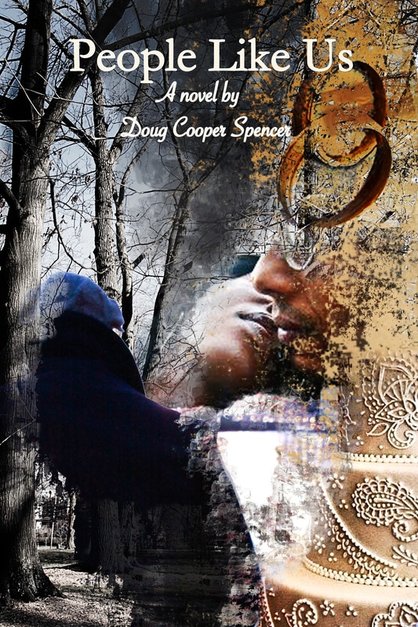 Book 2
A marriage ends when the husband accepts that he is gay. Now the 'ex-couple' must struggle with the love and respect they once had for each other... And what about their children?
Order now 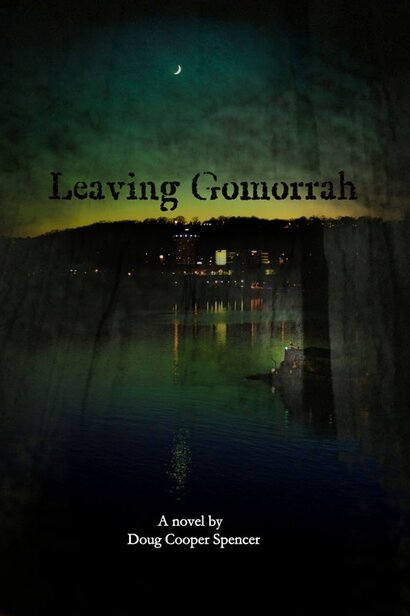 Book 3
A gay man discovers he has a son from a one night affair many years ago. Now his son, a young man from the streets has come to live with him.
Order now 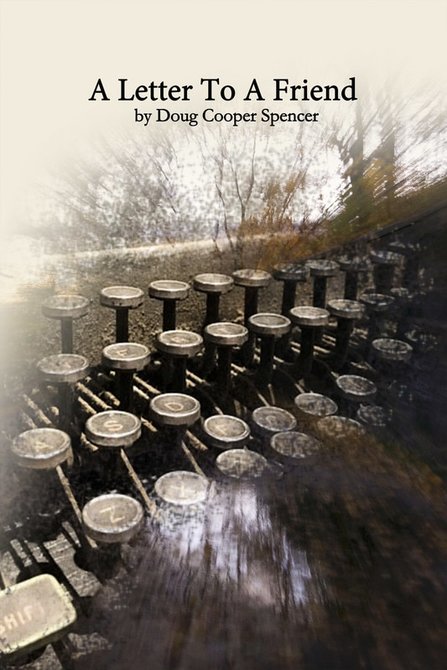 In 1999, what began as a personal letter became a manifesto against homophobia and a declaration of liberation from homophobia. Giving thought to homophobic tropes and devices such as the idea of God's condemnation of homosexuality, and the view that declares homosexuality as unnatural, 'A Letter to a Friend' challenges those worn ways of thinking with fresh ideas.
ORDER NOW
I wonder if you realize how special you are.  Thank you.
- Donna B.
This Place of Men offers an interesting example of conflict resolution… There's a side story… which will probably surprise most readers.  This Place of Men is a bittersweet love story and Doug Cooper-Spencer has a mature, seasoned voice. It will probably be enjoyable to readers who tire of the usual "we're gay and fabulous" storylines.
- Rod McCullom, ‘Rod 2.0’ website; journalist CNN, The Advocate
I finished reading the entire This Place of Men Trilogy, and must say I was sad to come to the end of the last book in the trilogy, ‘Leaving Gomorrah’ because the world I had come to share with Otis, Terrell, Antonio and the many wonderful characters that peopled the trilogy was one of intimacy; so intimate, in fact that I didn’t want to leave them behind.  BRAVO for the This Place of Men Trilogy!
​- Yvonne T.
This is one of the most amazing letters I have ever read to say the least.  It is so wonderfully put.  I needed to read this today.  Reading this has changed me today... to being more hopeful of tomorrow... less hurt about people's views of my life, ... and more connected to God's love. That is due to everyone. Thank you for sharing this!!
- Bridget
A great story and a core truth: The life you’ve been prepared for isn’t the one meant for you; sometimes it’s not even the life you’ve been given… The book doesn’t beat you over the head with that truth, but the writer puts it together artfully… you find yourself understanding it even though it’s never plainly stated…. the mark of a good story and a good writer.
- Amazon Reviews
​Saw this book a few weeks ago… picked it up as the back cover caught my interest and I am so glad I did… I fell in love with this book as it is many wondrous things: love story, the Black family, and a story that (makes) one think… The characters are well written, some surprises, and again a wonderful read… I’ve never heard of the author and I feel that I know my Black Gay authors, but this one snuck under my radar.
- Amazon Reviews
Available at Amazon, Barnes and Noble & on e-books 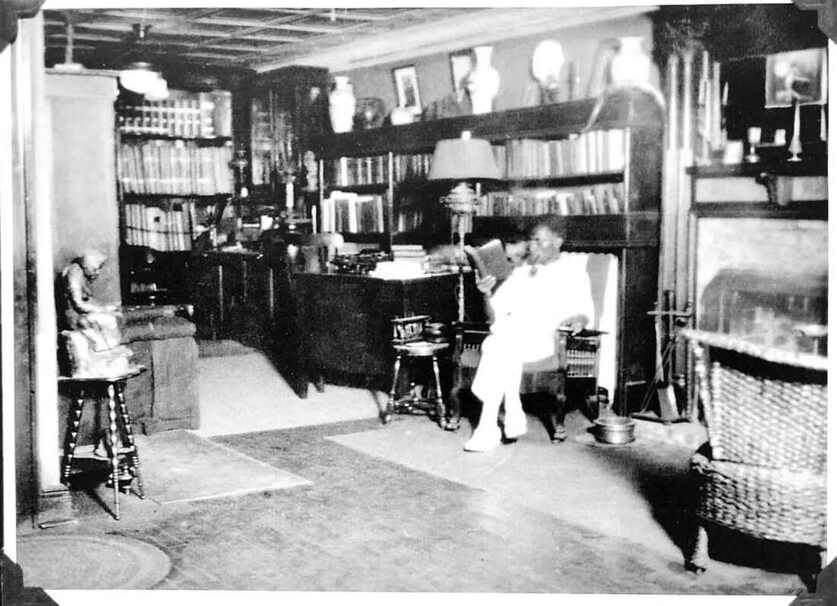 Tap the button below if you would like to interviewed, or if you have an interview or other writings or digital audio recording to submit (fiction & non-fiction). Submit to:
storiesdougcooperspencer@gmail.com