All books are available at Amazon, Barnes and Noble and all booksellers worldwide-- And on e-books. 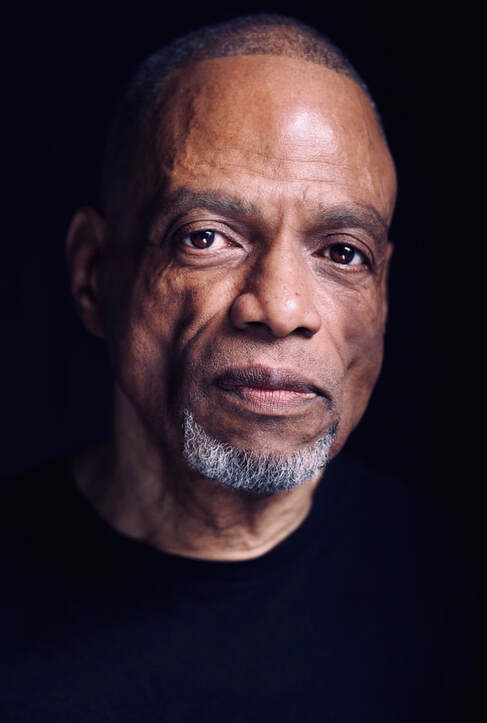 Doug Cooper Spencer is a novelist and short fiction writer, living in New York City. He is the author of six books: 'This Place of Men' (1999), 'People Like Us' (2008),  'Leaving Gomorrah' (2011), 'A Letter to a Friend' (2007), 'Ella Pruitt' (2015), and 'Gather the Bones' (2019). He has also written numerous essays, short stories and autobiographical memoirs which he calls ‘memory pieces’.
Doug was born in 1954 and grew up in Lincoln Heights, Ohio, a small Afro American town north of Cincinnati. Lincoln Heights Ohio was also the home of poet Nikki Giovanni, and The Isley Brothers. He attended Lincoln Heights Elementary and High School, before graduating from Princeton High School in 1972.
Following High School, Doug enrolled at Thomas More College, where he majored in English Literature, but he left before completing his degree because he wanted to travel the world and write. He took on various jobs before joining the Navy where he traveled extensively and began to seriously pursue writing.  Also, it was while in the military that Doug met many other same-sex-loving men and women from various U.S. military branches and he began to speak openly about gay rights, and as a result, he was kicked out of the military.
After the military, Doug went on to eventually work at The University of Cincinnati where he worked in administration and lectured part-time in the areas of creative writing, race, and LGBTQA culture and development. He also served on The University of Cincinnati’s LGBTQA faculty and staff advisory board. His four plus decades as an advocate for human rights has enriched his life and given him a treasure of history and wisdom that he often uses in his lectures and writing.
Doug has served as in-house lecturer at the Cincinnati branch of The National Urban League’s “Leadership Training Forum”, from 1989 to 1996, and he also aided in the production of, and appears in the award winning 1996 documentary “All God’s Children”, a film that looks at the role of black gays and the black church. Along with his husband, hairstylist and photographer Greg Cooper Spencer, Doug co-produced “The Eyes Open Festival” and was president of “The Eyes Open Festival Organization”, a non-profit organization that used the arts in the black LGBTQ community to educate and inspire all communities to wellness.
In 2006 Doug was named by “Clik Magazine” as one of their ‘elite 25 writers’, and in 2016 Doug's novel 'Ella Pruitt' was named as 'one of the best works of fiction for 2016' by The Phillis Wheatley Book Awards.
Currently Doug is at work on two books: a novel, and a collection of writings by & of those of the Afro American LGBTQ  experience born before 1960. He is also at work on two screenplays.